THE ANVIL NOMINATED FOR IVOR AWARDS 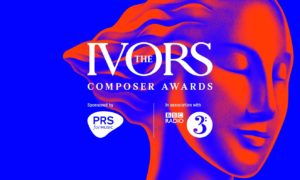 THE ANVIL, a work for choirs, soloists and orchestra with music by Emily Howard and libretto by Michael, has been nominated for an Ivor Award in the category ‘Best Large Orchestral Work’.

The piece was commissioned by the Manchester International Festival in 2019 to mark the 200th anniversary of the Peterloo Massacre. It was performed at Manchester’s Bridgewater Hall and broadcast on BBC Radio 3.