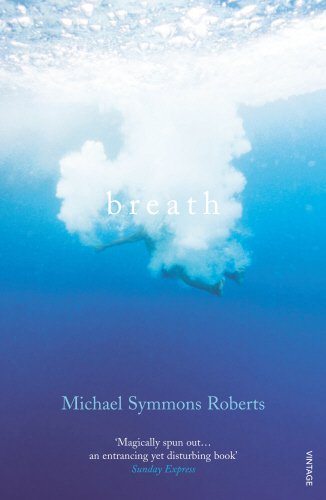 “Breath” is set in a country recovering from a brutal and divisive civil war between north and south. The war may be over but people’s memories are long and hatreds are slow to fade. A teenage boy, Jamie, is knocked off his bike and dies in a city street. His father, Geoff Andrews, manager of the main hospital, is asked if he will allow one of Jamie’s lungs to be removed and flown north for a transplant. He agrees, and the mercy mission begins: six hours to get the lung out of one body and into another.As the night unfolds, and the plane travels through storms across the war-ravaged country and over the border, we see the drama from three different perspectives: Andrews, grieving for the son he perhaps never knew well enough – this one single death overwhelming, even after the deaths of so many; the lung’s recipient, Baras, an old man fighting for breath, and life – a northerner with blood on his hands; and in the turbulent sky between them, Jude, the young pilot, who is closest to Jamie – or at least to his breath, his spirit, his voice.

A novel about violence and vengeance, and what must take their place, “Breath” is a moving and timely examination of the fractures of war and grief and the long struggle towards peace and reconciliation.

“Symmons Roberts is already a poet of note, and this, his second novel, is discernibly a poet’s book. Short and introspective, it stays in the mind and echoes.”

“Inventive in its form and often profound in its poetry, this gripping story is also a meditation on the difficulty of forgiveness in wartime.”