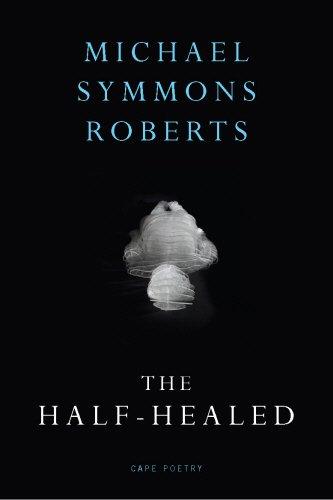 The poems in Michael Symmons Roberts’s fifth collection move in a world riven by violence and betrayal, between nations and individuals. As ever, this is a metaphysical poetry rooted in physical detail – but the bodies here are displaced, disguised, in need of rescue. A man in a fox suit prowls the woods afraid of meeting true foxes, while a vixen dressed as a man moves among the powerful at society soirées. God no longer ‘walks in his garden in the cool of the day’, but drives through a damaged city in the small hours. At the same time a couple celebrate armistice with an act of love in an anonymous hotel room.

As the judges of the Whitbread Prize noted, Roberts’ poetry ‘inspires profound meditation on the nature of the soul, the body, the stars and the heart – and sparks revelation.’ Roberts is a poet of unusual range and dexterity, fascinated by faith and science, by the physical and the transcendental, and with this new book he confirms his position as a truly original, and thrillingly gifted, lyric poet.

Awards for The Half Healed

Extract from The Half Healed

So how is it? A woman in midlife
Is cradling a young man (old warrior)
In a king-size hotel bed. She licks
The scar and camber of his shoulder
as he sleeps, as if to tease the cells
into a new, strong arm or wing.
The sheets are silk with saffron threads,
a palace in old Samarkand. His mouth
lolls, and a silent swarm of bees pixilates
The room. That—she thinks—is how
Dusk comes, but I have never been
Still enough to see it. And so it starts,

In the Intercontinental’s bridal suite,
As the first cars break the roadblocks.