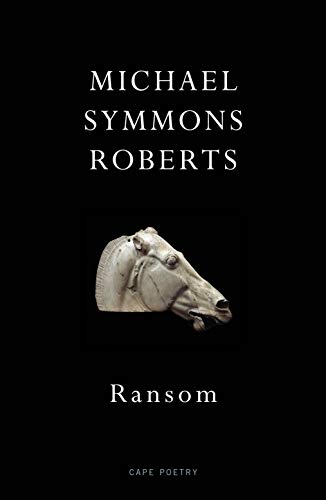 Ransom, the new collection from Michael Symmons Roberts, is an intense and vivid exploration of liberty and limit, of what it means to be alive, and searches for the possibility of hope in a fallen, wounded world. The poems in Ransom display all the lyrical beauty and metaphysical ambition for which his work is acclaimed, but with a new urgency, a ragged edge to what the Independent described as his ‘dazzling elegance’. At the heart of this new book are three powerful sequences – one set in occupied Paris, one an elegy for his father, and one a meditation on gratitude – that work at the edges of belief and doubt, both mystical and philosophical. The idea of ‘ransom’ is turned and turned again, poem by poem, seen through the lenses of personal grief and loss, cinematic scenes of kidnap and release, narratives of incarnation and atonement. This is a profound and timely book from one of our finest poets.