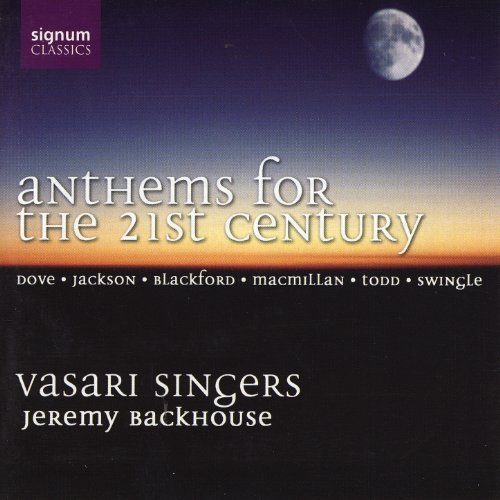 Written in 2003 for George McPhee’s 40th anniversary as Director of Music at Paisley Abbey in Scotland, this piece sets the first of a trilogy of nativity poems by Michael Symmons Roberts.

“James MacMillan’s ‘Chosen’, adding to his increasingly compelling body of choral compositions, makes striking use of unison and harmony contrasts, and has a searingly placed climax.”