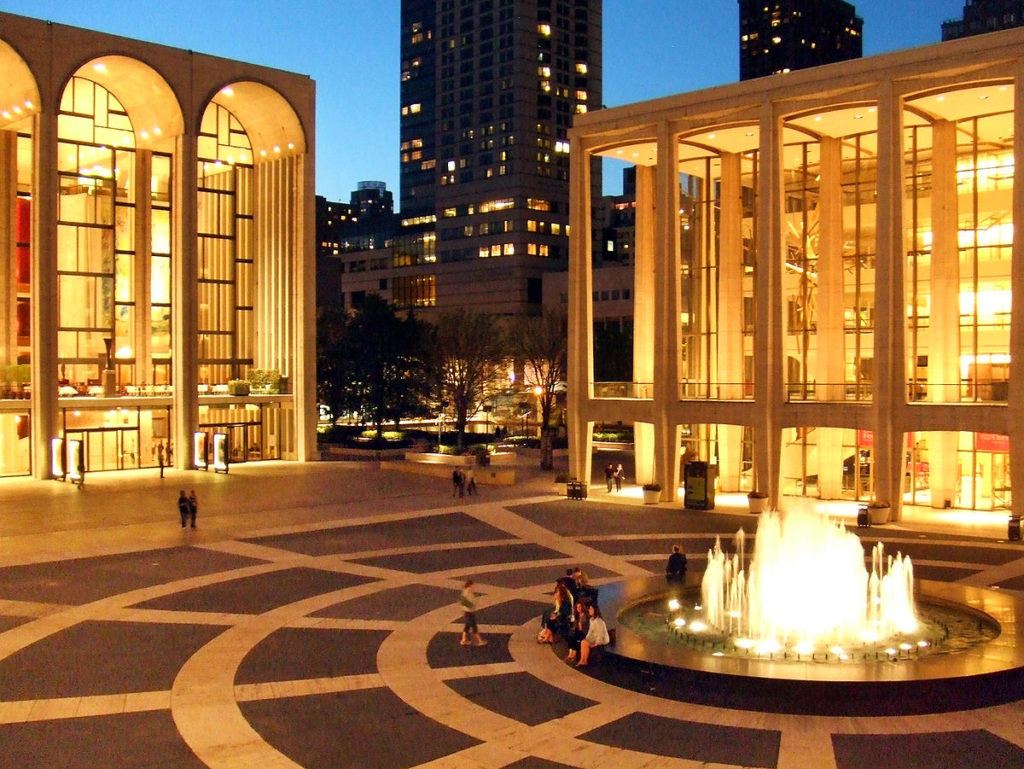 These new translations were performed in 2009 as part of a production devised and directed by Katie Mitchell, under the title ‘One Evening’.

“One Evening does lend a jolt of immediacy to Winterreise by using English translations of Muller’s German words by the poet Michael Symmons Roberts…. Here is his rendering of the first verse of Der Greise Kopf (The Hoary Head), in which the traveler describes how the frost turned his hair white:

My hair became a shock of salt,
The frost had left me older.
At last I looked the way I felt,
Kind death was at my shoulder.

You could sense a jolt of recognition throughout the theater as this New York audience heard the familiar Schubert songs sung in English.’ Mr Symmons Roberts’ translations deserve to be heard outside this production.”

“Padmore sings the songs in an admirable translation by Michael Symmons Roberts. Why don’t more singers do this? We hung on every word, not needing to scan programmes or surtitles.”