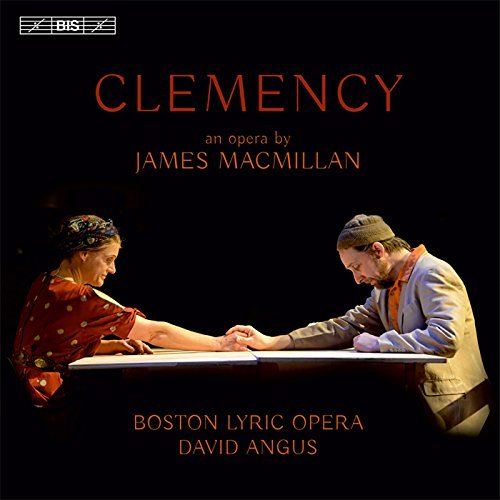 The first production was directed by Katie Mitchell, and designed by Alex Eales. The conductor was Clark Rundell.

“Equally powerful in narrative and in musical terms, this work seems to have hit the ground running.”

“Subtly haunting and quietly powerful, it is a parable of God’s will in the world. This is an opera which leaves a lasting effect, and I want to hear it again soon.”